One of the biggest questions in the mori community is, "What's the difference between mori kei and natural kei?" I think this is a great topic to discuss, since there seems to be a lot of confusion and since the styles are actually very different! Additionally, there is a lot of history here and you can make your own decision about my interpretation. 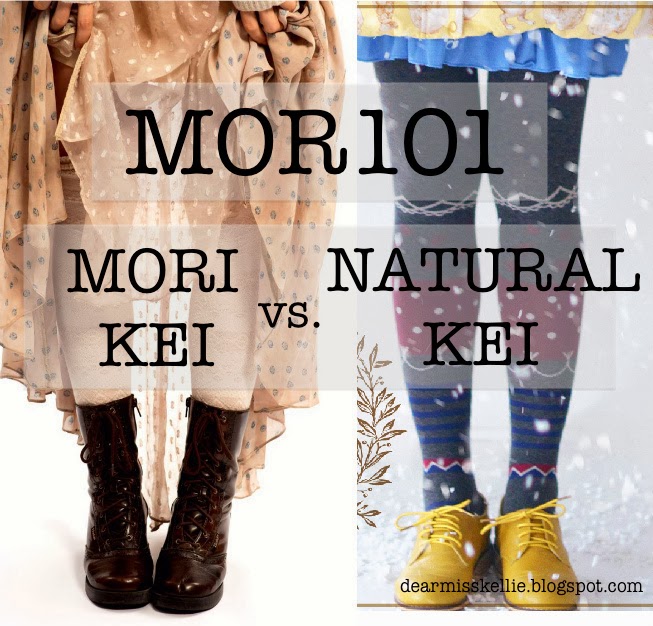 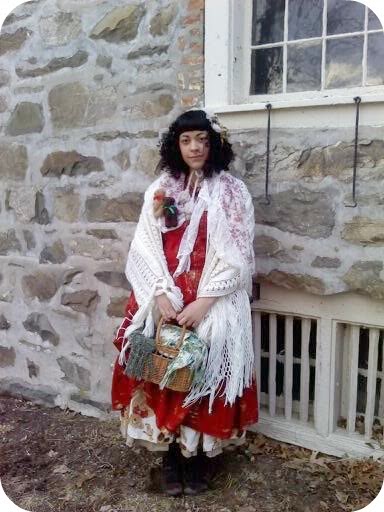 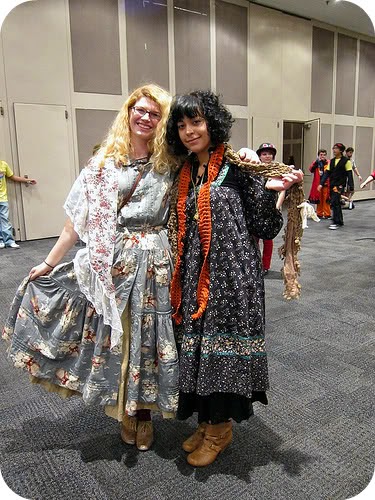 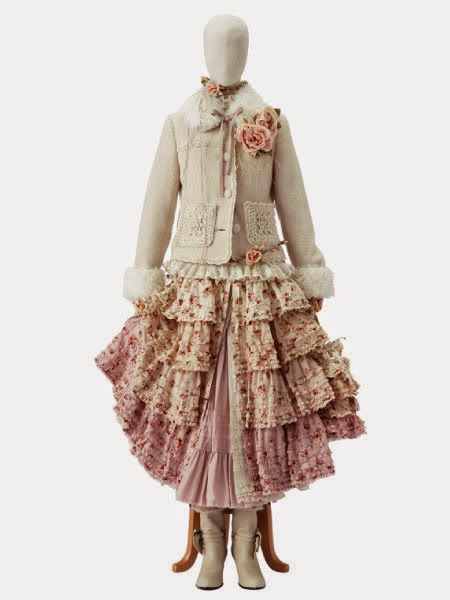 I think this style is slightly closer to what might have already been worn in the time period that it came about. Natural kei is described as being similar to "Little House on the Prairie," where the wearer lives on the edge of the forest but not quite in it, so she can afford more trendy clothing.

The mori term came around 2007, purposed to name a style that already existed. I really recommend checking out this video to show what Japanese mori girls thought about the style as it became recognized.

This is the literal difference between mori and natural kei. However, I want to propose a more modern interpretation of the difference...

Firstly, mori kei, literally means "forest style." So, girls that dress in mori look like they live in and are from the forest. In my own interpretation, mori girls tend to have more of a "forest spirit" vibe. White or beige, lacy, lots of layers. Mori kei, over natural kei, tends to be more popular in Japanese street snaps, because it's more over the top than natural kei. 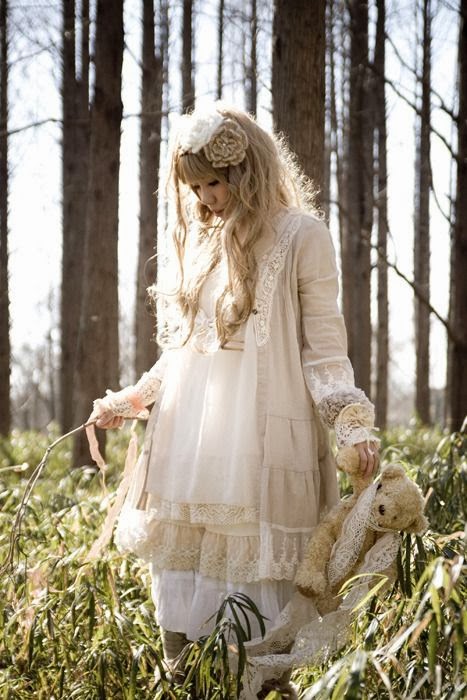 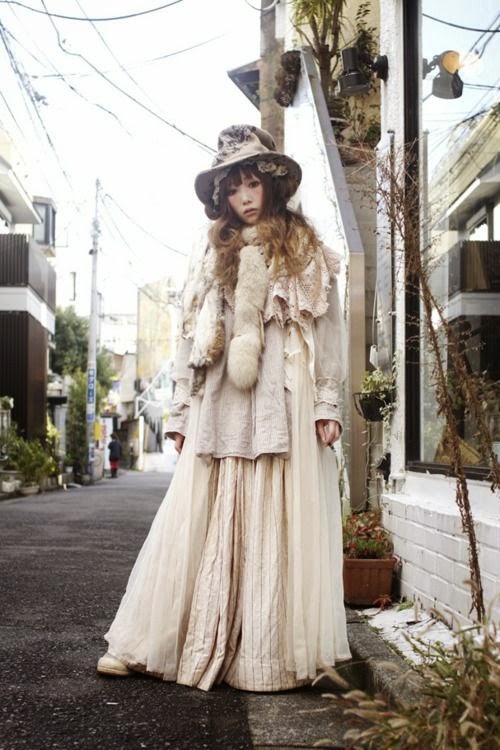 Natural kei is best described as the style of girls that live in a small town near the forest and will spend time in the woods. They are able to afford finer clothes, clothes with color, clothes with patterns, and a few whimsical or quirky pieces. Definitely less lace pieces, but not necessarily less layers (though natural kei can get away with fewer layers while mori kei cannot). Once mori began to become popular in the western culture, many people started tagging this type of mori also as natural kei. This was most likely confusion or in order to gain more attention to their posts, but I think that calling this natural kei is appropriate because it goes along with the concept of traditional natural kei (living on the edge of the forest), but with modern clothing (pants, for example). 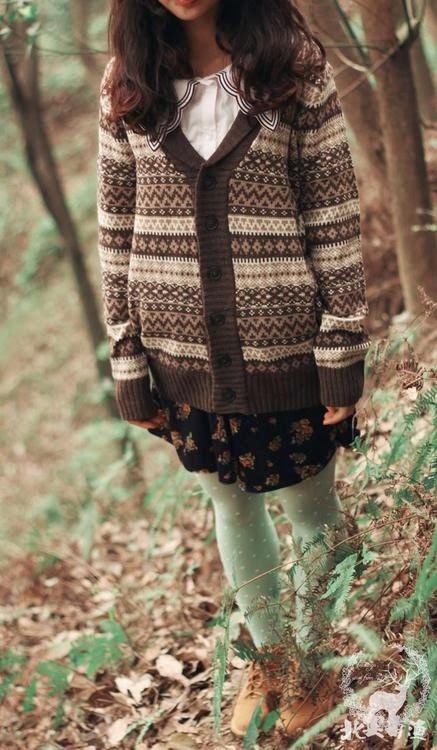 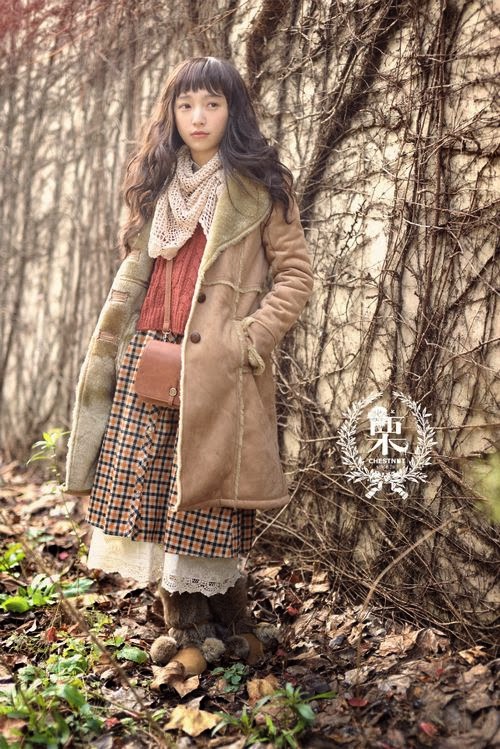 My favorite natural kei brand is DearLi on Taobao!
Update: Lately, Dearli only has a few natural and mori pieces, but they're definitely super cute and deserve a look at.

That most of the time, these two sister styles are crossed over and each are inspired by the other. Don't be afraid to mix them up or wear natural one day, then mori the next! Most of the time, I will say "mori kei" and mean both, since they're nearly the same in concept, but it's good to know the distinction and where the natural kei term originally came from in case you want to get technical. I leave it up to you to decide if you want to take on the modern interpretation of natural kei or not. ^^

Also check out my MOR101: Introduction to Mori Kei post, especially if you're confused about Choco's mori list.


The most important thing is to wear what makes YOU feel like a forest girl :)

Until next time,
Miss Kellie 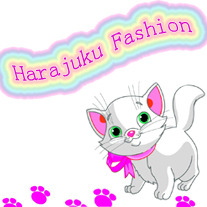